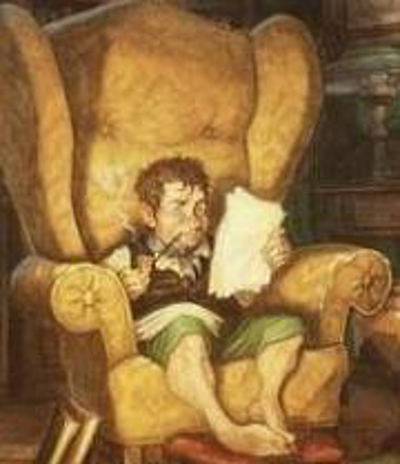 The Wangai have a democratic republic style government. Wangai have organized themselves into shires. Each shire has an elected council. The council then elects a group of people to manage the day-to-day running of the shire. Villages and cities are run the same way.

The Wangai economic system is based on Mercantilism. Mercantilism promotes governmental regulation of a nation’s economy for the purpose of augmenting state power at the expense of rival national powers. It includes a national economic policy aimed at accumulating monetary reserves through a positive balance of trade, especially of finished goods. High tariffs, especially on manufactured goods, are an almost universal feature of mercantile policy. Other policies have included:

Small Provinces have become the ‘bread basket’ of Nyonia. Wangai are experts at raising wheat, rye, barley, and tobacco. Wangai are known as experts at brewing ale and distilling gin, whiskey and vodka. The Wangai are also excellent furniture makers.

The Wangai are a peaceful people who prefer to live a quiet life around their homes.

Wangai on the whole are practical and studious in matters of everyday work and living. Few Wangai fear the prospect of a day’s hard work as long as they can expect to earn their due from it. What separates Wangai from others are their habits once the work is done. 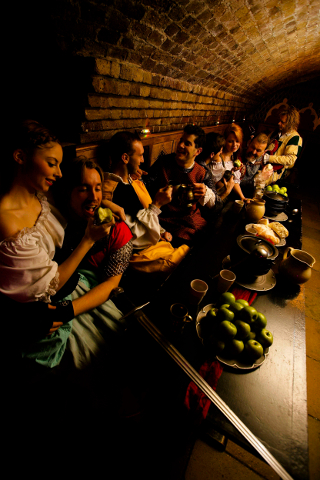 Wangai are almost undoubtedly the most social race in all of Nyonia and at the end of the day, even the most serious Wangai enjoys spending his free time among friends and family. They are notorious for their for their sense of revelry, holding parties or throwing festivals at the slightest provocation. Any birthday is a milestone for a Wangai, but celebrations marking a new decade or century of a Wangai can be phenomenal, warranting parties of epic proportions. Weddings and funerals are slightly more austere, though they manage to remain considerably more upbeat than those of other cultures.


The passing of ages has done little to dampen this riotous instinct, despite the obvious damage it has done to their folk. If anything, in spite of it, Wangai strive even harder to enjoy life as times grow more difficult. These frequent fairs have also helped to foster within Wangai a sense of competitiveness and athleticism. Such events are often dominated by contests, both physical and mental, as well as those designed to test one’s prowess or skill. Archery, footraces, and scavenger hunts are quite popular. 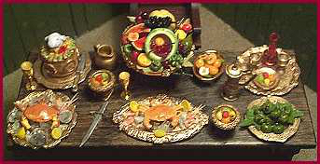 Another important aspect of Wangai lifestyle for which festivals are at least in part responsible is their cuisine. To most Wangai, the art of food preparation has become something of an art or science. Wangai chefs treat their profession with gravity and seriousness a wizard might treat the occult. A Wangai chef’s cookbook is written using obscure formula and near incomprehensible instructions detailing time-honored recipes. Among Wangai, family recipes are guarded secrets worth laying one’s life down for, and each family prides itself on having at least one secret recipe to parade about come time for the local fair. These recipes often utilize exotic ingredients, many of which are difficult or dangerous to procure, helping guard their secret. But to the respective chefs, risking life and limb just to find the perfect mushroom or spice is only part of the job.