Empire of the Oran 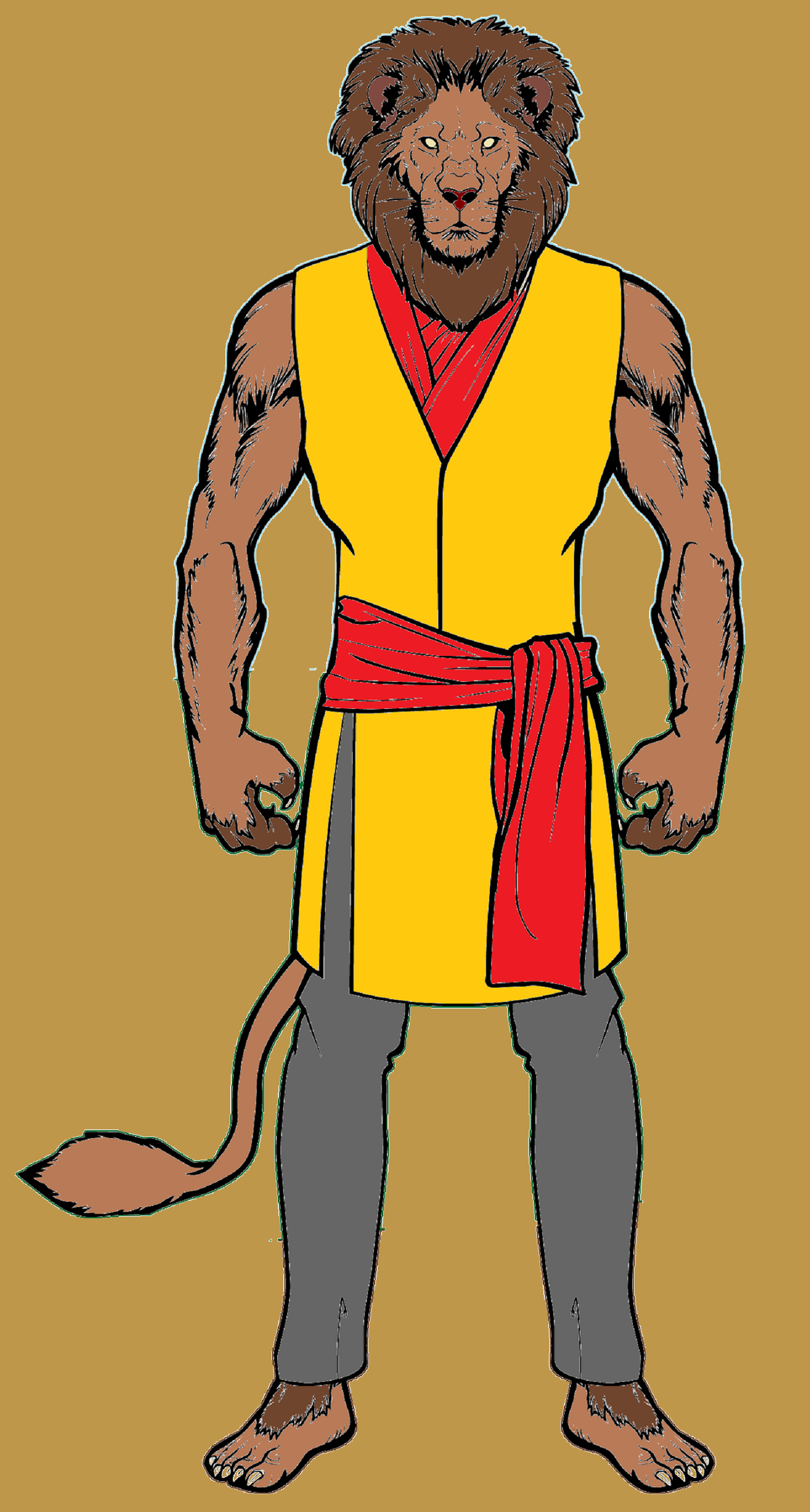 The Koori have a feudal monarchy for a system of government. Each Koori owes allegiance to a lord. A lord is in broad terms a noble who holds land, a vassal was a person who is granted possession of the land by the lord, and the land is known as a fief. In exchange for the use of the fief and the protection of the lord, the vassal provides some sort of service to the lord. The two main forms of service are a portion of the produce from the land and military service to the lord.

The lord is obligated to provide support for his vassals in times of need. If one part of a lord’s land is suffering from hunger or disease or other issues, the lord is required to provide for their needs.

The Empire of the Oran’s leader is called Patriarch. He, it is always a male, is selected based on how well he has provided for his family and his vassals.

The Koori economic system insures that every member of the Koori society has enough to at least survive. Due to the feudal structure of the government and the incentive of the lords to make sure all of their vassals are provided for the accumulation of wealth purely to accumulate wealth is rare in Koori society.

Wealthy Koori gain honor by how well they take care of their vassals, not by displays of wealth.

Koori take care of the elderly and sickly members of their society. During times of need Koori society expects everyone who can will provide for their pride. Those members who can but do not will be cast out.

The Koori are known for a number of unique trade items, including exotic herbs, animals and woods. The Koori are also known for their Crystalline Weapons. These weapons are as sharp as steel and more durable.

If a Koori sees someone other than another Koori with a crystalline weapon they will find a way to return it either to its rightful owner or pride. The Koori will find out if the person with the weapon is honorable and is willing to return it to the proper owner for compensation. If the Koori does not believe that an honorable arrangement can be made and the Koori believes they can win in a fight they will duel for the weapon. If they don’t believe they can win (usually due to extreme tactical disadvantage) they will arrange to have it stolen.

Some Koori are residents, living in groups centering around related female Koori, called prides. Females form the stable social unit in a pride and do not tolerate outside females; membership only changes with the births and deaths of females, although some females do leave and become nomadic. The pride usually consists of five or six females, their cubs of both sexes, and one adult male who mate with the adult females.

Male cubs are excluded from their maternal pride when they reach maturity. Male (and female) adults not associated with a resident pride are labeled nomads, who range widely and move about sporadically, either singularly or in pairs. Pairs are more frequent among related males who have been excluded from their birth pride.

It is common for a male Koori to switch lifestyles; nomads may become residents and vice versa. Males, as a rule, live at least some portion of their lives as nomads and some are never able to join another pride.

The singular role of male Koori is to be the warriors and leaders within the culture.

Both males and females can defend the pride against intruders, but the male Koori is better-suited for this purpose due to its stockier, more powerful build. Some individuals consistently lead the defense against intruders, while others lag behind. Koori tend to assume specific roles in the pride. The male or males associated with the pride must defend their relationship to the pride from outside males who attempt to take over their relationship with the pride. 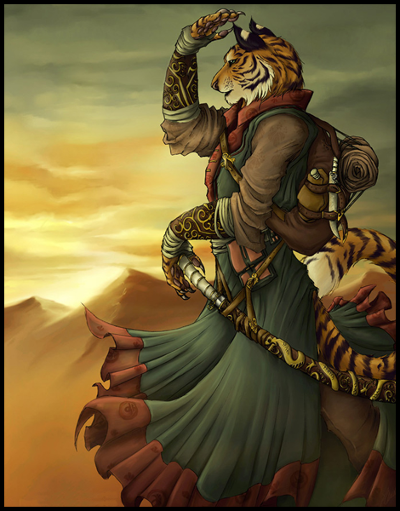 A female who becomes a nomad almost never joins a a new pride, as the females in a pride are related, and they reject most attempts by an unrelated female to join their family group.

Female Koori do most of the hunting for their pride. They are more effective hunters as they are smaller, swifter and more agile than the males, and unencumbered by the heavy and conspicuous mane, which causes overheating during exertion. They act as a coordinated group with members who perform the same role consistently in order to stalk and bring down the prey successfully. In places where Koori no longer need to hunt female Koori provide the bulk of the income for a pride. They tend to run the businesses within the Koori society.

The Alpha Female Koori in a pride has a great deal of influence over their mate because of her ability to provide income and/or food for the pride.