Arrival of the Easterlings 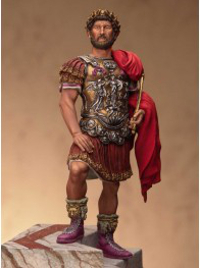 Emperor Scipio was able to unite the Easterlings into a cohesive nation, which became known as Scipion Empire. The Easterlings knew they had to be united in order to face the Nyonian elder races. This empire grew because of the strong foundations which Emperor Scipio put into place.

Legend of Marius and Maurya 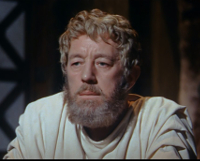 Quintus was the emperor of Scipion Empire. During Quintus’ reign he was able to expand the empire farther west. He made treaties with the Realm of Steel and the Three Gems, a few Ghidorah and Elioud clans; and one stand of Berroc. He was also blessed with a large family, including twin sons, Marius and Maurya, his eldest sons.

Since the time of Emperor Scipio, the position of Emperor is one that is earned not gifted to another by birth or blood. Both Marius and Maurya knew they would not succeed their father as Emperor unless one of them demonstrated that they were most worthy man in Scipio.

The brothers realized their father would need to pick someone to be his heir for his own lands, when Quintus died. Both of the brothers loved each other and swore that whichever one their father picked the other would swear loyalty to his brother. 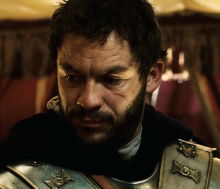 Marius was shorter, stronger and a tougher man. Marius was known to be a man’s man. Marius’ skill in personal combat was beyond compare. He had a natural ability to lead men because he was willing to lead from the front. 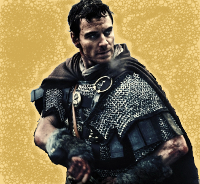 Maurya was taller and quicker on his feet. Maurya was known for his quick mind and wit. Although not quite a skilled a warrior or leader as his brother Marius, Maurya could hold his own. The men who followed Maurya admired his intelligence and strategy. Women actively pursued Maurya because of his handsome form. 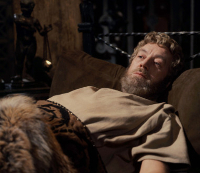 Almost 6 months later Quintus died in his sleep. When the will was read, Maurya was genuinely pleased by the outcome. Maurya swore loyalty and fealty to his Marius. Marius made his brother his second and gave him a large portion of his new lands. 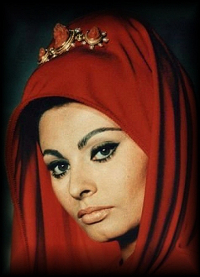 Quintus had also quietly arranged a marriage for Maurya with one of the most wealthy and noble families in Scipio. Her name was Lady Junia. It has been said that even the goddess Halea was jealous of Lady Junia’s beauty. 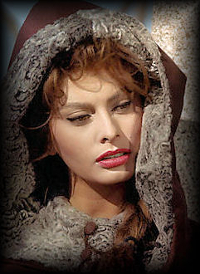 When Marius saw Lady Junia he was determined that she should be his wife. Marius first privately and then publicly ordered his brother Maurya to give up his right to marry Lady Junia. Maurya insisted that their father had made this arrangement and they should obey their father. 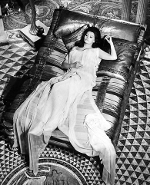 A few days before the wedding, Marius and his men slew Lady Junia’s guards and companions. Marius then raped Lady Junia. Afterwards Lady Junia climbed to the highest tower and threw herself off. 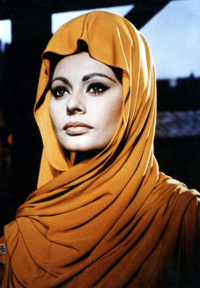 When Lady Junia saw Marius and Maurya, she decided she would rather be married to the man who one day might be Emperor, rather than marry below her station. She stole into Marius’ chambers and seduced him. Marius admitted later he should have refused her, but believes he was given a potion which drove him mad with passion.

When Maurya found them together, Marius begged for his brother’s forgiveness. But Maurya would not give it and they started fighting. During the fight, Lady Junia fell from the tower.

Afterwards, Maurya and his men slew all of Lady Junia’s guards and companions.

Civil war breaks out across Scipion Empire as Marius and Maurya rally families against each other. The bloody civil war lasts 50 years. In the end the followers of Marius forced the followers of Maurya to migrate farther west. Today there are two empires where there used to be one, Scipion Empire (Marius) and The Realm of Quintus (Maurya). And these two empires have split into many smaller nations since that original rebellion.