Realm of Steel and the Three Gems

The Ainu have a crowned monarchy for as their form of government. The Realm of Steel and the Three Gems’ leader is called King (or Queen). The Queen (King) has a specific set of ceremonial and official duties which revolve around relationships with other Nyonian Nations and Peoples.

Domestic affairs are managed by the Shogunate, who is effectively the minister of the civil service. The Shogunate is recommended by their peers, other nobles in the Realm of Steel and the Three Gems and approved by the King (Queen).

Realm of Steel and the Three Gems Throne 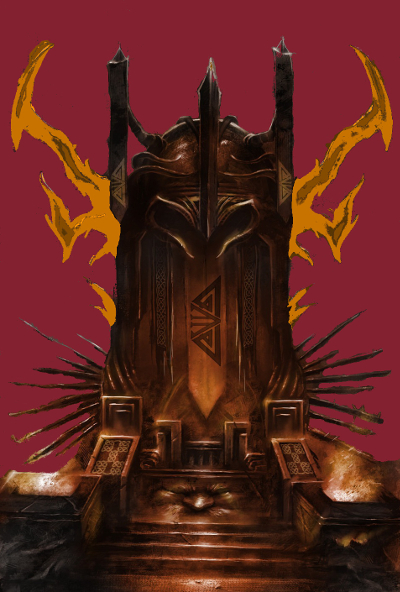 The throne is one of the wonders of Nyonia. The throne is carved from a single piece of Hessonite (Cinnamon Stone) and has the addition of gold ornamentation. The wall behind the throne is made up ruby tiles.

The Ainu economic system is based on Mercantilism. Mercantilism promotes governmental regulation of a nation’s economy for the purpose of augmenting state power at the expense of rival national powers. It includes a national economic policy aimed at accumulating monetary reserves through a positive balance of trade, especially of finished goods. High tariffs, especially on manufactured goods, are an almost universal feature of mercantilist policy. Other policies have included:

Ainu are known for their expertise as miners and master metal workers. The Ainu know how to forge steel. Their steel weapons are armor are famous throughout Nyonia. Ainu are also known for the gems their mines produce.

The Ainu and Mountain Elioud have been at war for thousands of years. This hatred started when the Ainu stopped exclusively worshiping Ilvir. For reasons no one knows or understands the Mountain Elioud felt personally betrayed. 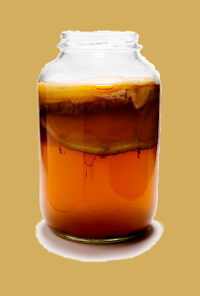 The favored drink among the Ainu is a Fermented Mushroom Tea. The mushrooms are cultivated by a select group of farmers deep within certain mines and caverns in the Realm. The fermentation process is a long and delicate process. The tea also has to be brewed properly or the taste is very bitter.